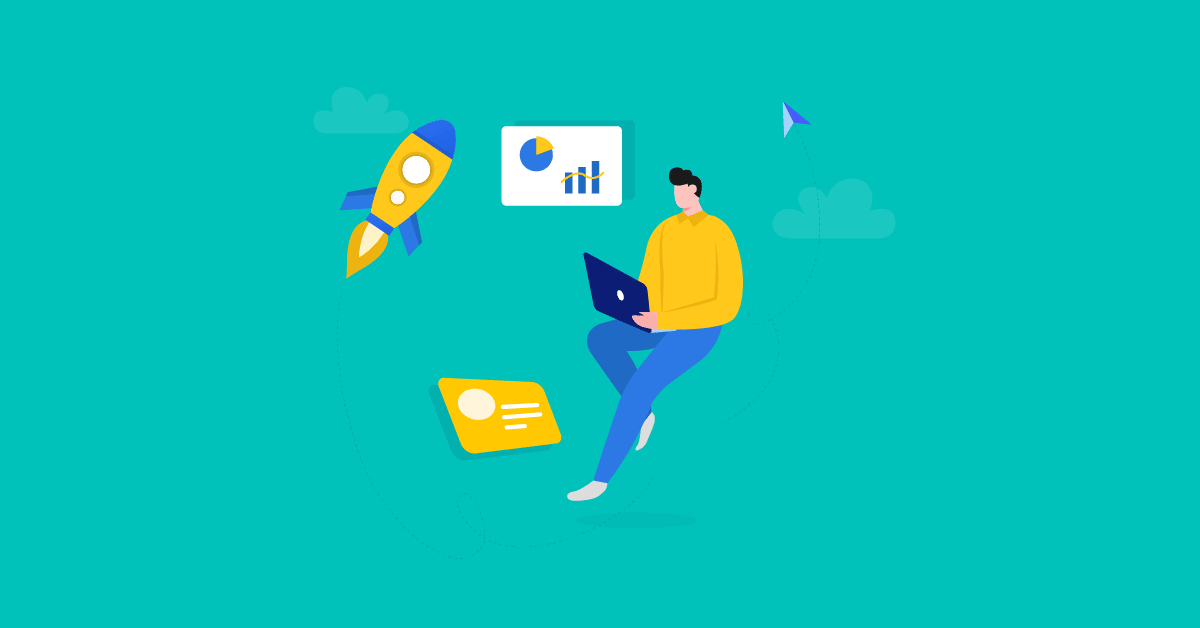 Everybody has suffered from the Coronavirus pandemic in 2020.

However, this is not the first time human beings face such a difficult situation. We have survived through many hurdles.

Looking back at the Great Recession from 2007 to 2009, we can learn lessions from the bursting of the U.S. housing bubble and the global financial crisis. So in today’s articles, I want to discuss how startups born in such a hard period can thrive today. Let’s dive in.

How was Airbnb formed?

The idea was initially conceptualized during a design conference in San Francisco, where Joe and Brian focused on providing short term accommodation for the conference attendees.

Airbnb worked out of Brian and Joe’s apartment and when it ran out of space, Brian moved out of his bedroom and began living out of a suitcase. He has lived in 30 different locations he found on Airbnb over 6 months. The more he used his service, the more he figured out ways to build it.

Despite its scam-filled condition, Craigslist had one thing that Airbnb did not—a massive user base. In order to tap into this market, Airbnb offered users who listed properties on Airbnb the opportunity to post them to Craigslist as well.

Airbnb kept meticulous track of what it cost to acquire people and the listings that resulted. They measured invites sent via email, Twitter, Facebook, and direct link. They immediately A/B tested all kinds of variables to learn as much as possible. They wanted to ensure that invites felt like gifts (rather than promotions).

The Dropbox was always meticulously picking the easiest way for users to tell one another about the product. And this 2-side incentive program accounted for 60% userbase growth of Dropbox.

Not just inviting friends via email or sharing links, Dropbox has smart campaigns to encourage their users to spread the words and get the exact reward.

The incentive in concrete number has got the users in their spots expecting the direct gift booming right in their account limited storage capacity.

Uber built their whole appeal strategy from making payment easy, to lowering prices, and removing the need to hail one down.

As Uber realized early on that almost everyone would likely take the service again, they quickly began to offer $20 to new users to take their first rides. Actually, they knew that their customer lifetime value would far exceed that later on.

This incentive clear the hesitation that first-time Uber users had, and made them extremely likely to become long-term customers.

Slack’s strategy is a way more creative one as they were creating a market where there really wasn’t one.

This collaboration software reinvents the way large corporation do communication. So Slack focuses immensely on customer opinions. They invest resources in responding to customer feedback to make sure they are satisfied.

Fun fact: The support volume that Slack was to handle with is around 8,000 help tickets and over 10,000 tweets per month.

Founded in 2009, Square has skyrocketed to a rumored valuation north of $3.25 billion and 600 employees in a few years.

Be made at the right time

Before Square, it was illegal for non-registered merchants to accept credit card payments. Registering was a costly and difficult process that most small business owners couldn’t afford.

With high profile partnerships from Apple to a strategic investment from Visa, Square showed their audience and the market that they were a serious new entrant with a product that their trusted brands believed in.

Not everyone is born as a superstar entrepreneur like Jack Dorsey – the guy behind Square and Twitter. But you can always start with remote jobs no matter where you are in the world.

Venmo app helps you send and receive money with Venmo friends. The concept might sound simple, but it has topped up with allowing users express their messages and notes in each payment/transaction.

The app pioneered the idea of social payments by publishing users’ transactions and memos in an emoji-filled conversational stream—catnip for millennials.

It shuttled nearly $18 billion between people in 2016. Eight years after launching, it’s finally getting back to more creative endeavors and looking for ways to generate revenue.

The foundation for Instagram’s growth is product-market fit. They came up with their ideas and then crafted tools at the right time, to the right audience and under the right circumstances.

And Instagram was prompt enough to take on those advantages. They build the right filters and boosters for uploaded photos so that all of their users can become an artist or expert photographer, or so they think. Instagram got the right hack to keep their users stick around, and most importantly, very satisfied.

Instagram was natively a social sharing app, and as the lever rule goes, it’s even fueled more by their own user word-of-mouth activities.

Despite the catastrophe, you can always figure out some ways to achieve more. You can start a blog today with WordPress, earn traffic and start your own online business.

You can’t become a successful startup over night. But running a store, selling something you can make, using your skills… Why not?

Always pursue advancement. Always strive to develop yourself toward being able to understand more interesting things. And free yourself from the distaste over the reality.

Together, we can win back some financial stability.

Hit enter to search or ESC to close